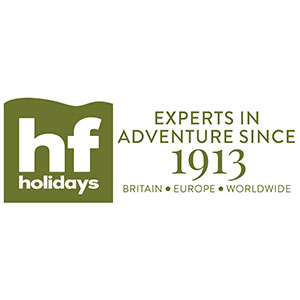 At HF Holidays we have been operating small group guided walking holidays and special interest breaks for more than 100 years. We have built up the knowledge to deliver extraordinary holiday experiences in exceptional locations 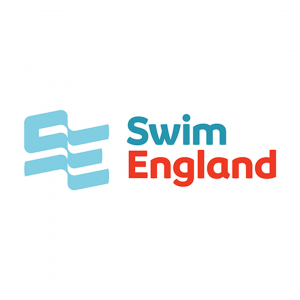 1860 Brighton SC founded – the club with the longest recorded continuous existence in England.
Swim England are the National governing body for swimming in England
National Governing Body for swimming 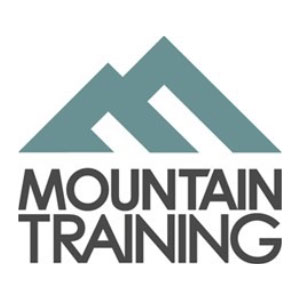 Mountain Training is the collection of awarding bodies for skills courses and qualifications in walking, climbing and mountaineering in the UK and Ireland. Their vision is to have a diverse and active outdoor society, supported by inspirational leaders, instructors and coaches. Their mission is to inspire, enable and develop people in walking, climbing and mountaineering through the provision of nationally and internationally recognised skills training and leadership qualifications. 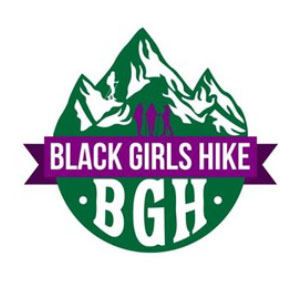 Founded in 2019, Black Girls Hike provides a safe space for Black women to explore the outdoors. Challenging the status quo, and encouraging Black women to reconnect with nature, we host nationwide group hikes, outdoor activity days and training events. Their vision is to develop services and projects to increase the participation and development of Black women in the outdoors, and opportunities to engage. Working with the wider outdoor industry to meet the needs of our community, tackling the lack of inclusion and representation. 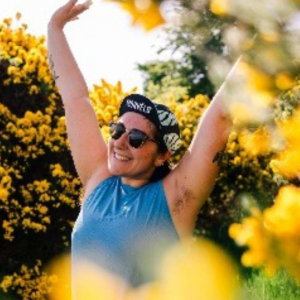 Videographer and Photographer
Roxanna is an outdoor adventure photographer & videographer living in the central belt of Scotland, working to make the outdoors a more diverse and welcoming environment. Roxy spent two years working with the Women’s Trad Festival to create a more inclusive climbing community, and the last year volunteering as part of the Our Shared Outdoors team, working to diversify outdoor spaces and leadership. Roxy is now working freelance full time as a photographer, and has started taking on video projects. 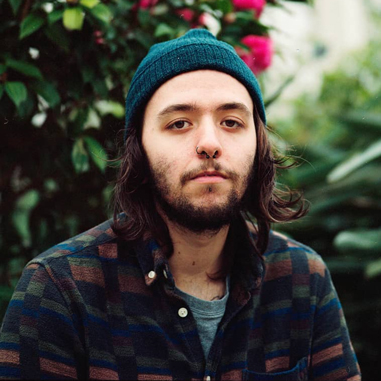 Photographer and social media videographer
Cam Procter (he/him) is a transmasculine photographer currently based in central Scotland. An active climber, runner, and long-distance cyclist, his work largely involves documenting adventurous activities in the outdoors. Cam is especially interested in celebrating underrepresented experiences and achievements in these pursuits, and he is passionate about carving out strong, community-focussed spaces in the outdoors. 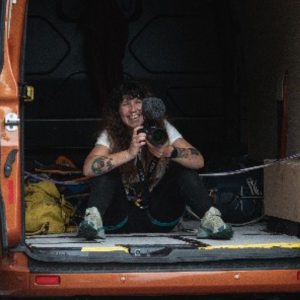 Videographer
Drone Specialist
Editor
Rachel is a freelance outdoor filmmaker and photographer with a love for creating films that focus on mental health and human connections with nature.

As well as working on short films and documentaries, Rachel works with brands and companies to create outdoor and adventure film and photography content and advertisements, with her most recent work being for Jack Wolfskin, Porsche, Sidetracked Magazine, and The Women’s Trad Festival.

In 2020 Rachel won best film in the BMC Women in Adventure film festival, and has also been a speaker at Kendal Mountain Festival. She has had short films screened in various film festivals including Kendal, and in December 2021 is releasing her first feature-length documentary, commissioned and broadcast on GCN+, with several more adventure documentaries awaiting their release in 2022. 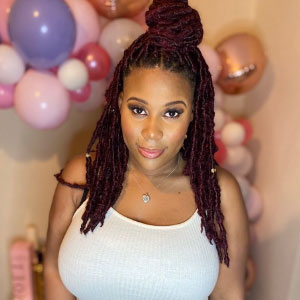 Social media consultation
Shynell is a proud independent mother of two young children with an expertise in inner city urban community consultation and studies international relations and politics at London metropolitan university. As a Caribbean woman from inner city London, she provides expert consultation on BAME community engagement and liaising. As a student consultant who is new to the role of consultation she is looking forward to this project as an opportunity to reconnect disadvantaged persons into accessing the outdoors. 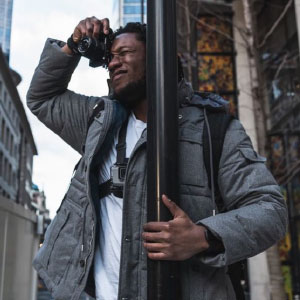 Graphic Designer
Dominic is a 25 year old marketing coordinator who specialises in production (photography,videography, graphic design and motion graphic design). He has had a passion for production that started leisurely and he has now transformed into a corporate career. His passion started as a child from the time he got his first camera phone. 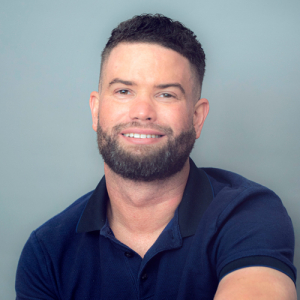 Kelly Smith OnTheGo Digital media and marketing manager
Billy is a highly experienced digital content and graphic design consultant. Billy is versatile enough to work with small projects like this one and events of over 40,000 people. A creative craftsman on the visual content and online presence he has experience in improving businesses and brands social media following, image, and engagement.

Kelly Smith On The Go
Scroll to top